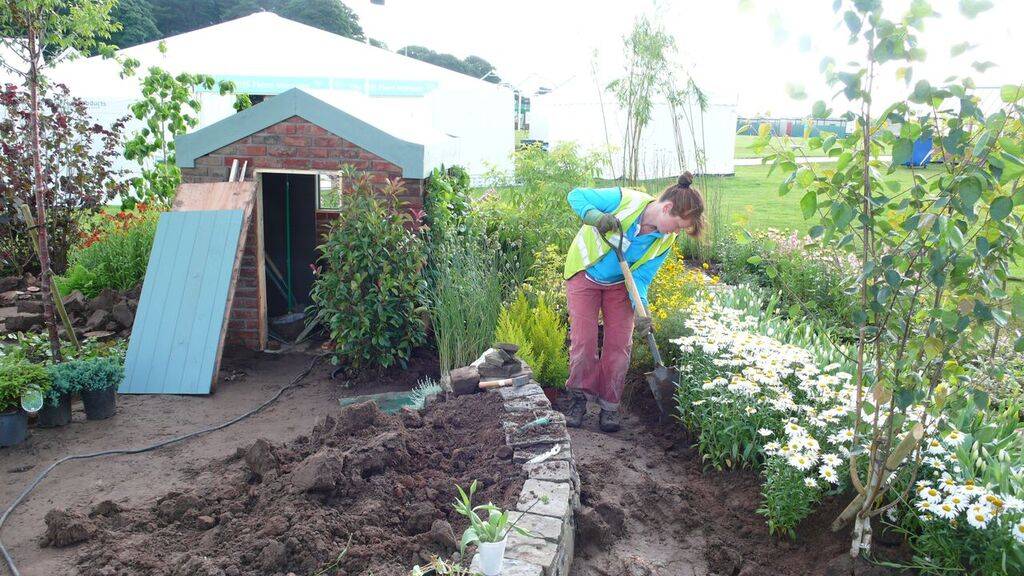 About me | being a freelance artist

Jacqui’s practice focuses on multiples and repetitions to explore perception and observation of the surrounding world, encouraging the viewer to approach the familiar in a new and more considered way.  She is fascinated by the intricate and the detail, which comes through in all aspects of her work, including printmaking, surface design and sculpture.

Jacqui originally trained as a graphic designer and illustrator.  With brief forays into event management, film, TV and medical illustration, she soon returned to the arts, developing both her own practice and also working closely with communities, health organisations and businesses to develop and realise art, design and creative projects.

Working with people and groups to develop their own creativity, skills and self-confidence is central to Jacqui’s work with the belief that involvement in art can be hugely beneficial for wellbeing and a positive experience for both participants and audiences.

Jacqui is based on the edge of Manchester but works across the UK and beyond.  Her work has been exhibited both in the UK and internationally, most recently in Hong Kong, Beijing and Salford.